Cross Country Gets Down and Dirty in Tillamook 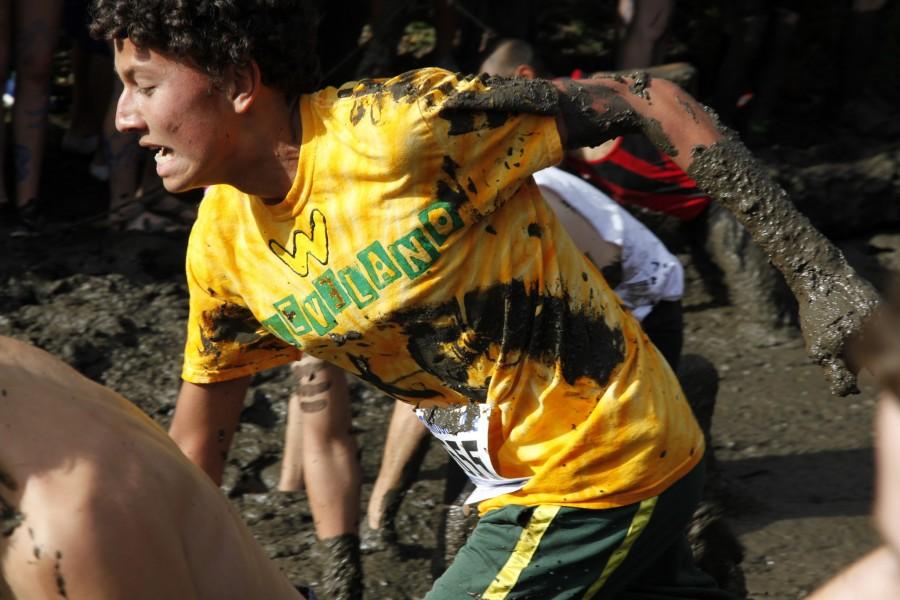 More than 90 of Cleveland’s finest daredevils braved the mud and water at the Ultimook Cross Country invitational Sept. 12 at the Hydrangea Ranch in Tillamook. Senior Noah Adams placed 14th for the varsity boys and Anna Rollins, junior placed 26th respectively for the varsity.

Because of a liability due to a steep hill last year, nobody quite knew what to expect this year. The course still included the infamous mud pit, watered down to a very thick pool-consistency as well as two river crossings.

“The goal of attending the Ultimook Invitational was to have fun racing and to come together as a team. Both those goals were achieved again this year. Although the course changed slightly by removing a super steep hill, it remained a challenge with the runners navigating the mud pit and river crossings. By conquering these extreme conditions it makes the other courses later in the season seem much more achievable. For many runners this was their first time running a 5k course representing Cleveland, and now they have a time to try lowering as the season progresses,” said Mark Hale-Brown, coach.

Many runners returned to the course for the second time, not knowing what to expect. “It was a really different course, which was fun and exciting, but I liked how last year they had the big hill that we could fly down. I did love running through the mud, but I wish I had gotten muddier. The hill was definitely the hardest part for me,” said Rollins. 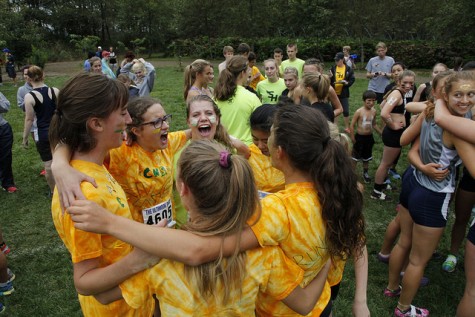 Many students had just taken the ACT hours before and were rushing to get to the race in time. “We had to run down from where our car was and we were five minutes away from racing. It was super stressful,” said senior captain Hana Warmflash, regarding the time crunch.

The team has always been very inconsistent with coaches, but Hale-Brown has already built a strong foundation on the program and what to expect in each season. “This season the team is a bit more focused on having fun as a group and building all-around athleticism. The team captains have done an excellent job organizing several social activities. The team also gets to enjoy each other’s company as they get fit by running around the community. The group is growing in size as a team and running opportunities like Portland to Coast Relay and the 50 mile Civil War Relay allow the team to participate within the larger running community,” said Hale-Brown. “Running compliments being an outstanding student and the cross country team wants to give people who run a place to express their interest and have this as one aspect to their high school experience.”

“I really love the crosscountry community. Everyone’s really friendly and I feel like we’ve already bonded a lot, it being early in the year,” senior Meg Matsuzaki said.

The team hopes that adding Mark Wren, volunteer coach and father of Emma Wren, a 2015 Cleveland graduate and runner, will differentiate from the past. He enters the world of coaching with many years of experience.

Wren will join returning assistant coaches Enrique Lopez and Kellie Cook. Hale-Brown said Wren is following a natural progression from strong parental supporter into a more formal coaching role this season. “Mark allows the team to grow to over 100 runners and still have enough support to give attention to each of the athletes. The program is very fortunate to have his experience and enthusiasm on a regular basis,” Hale-Brown said. 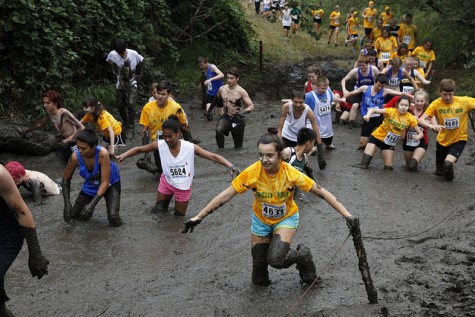 With the team losing many of their fastest athletes on the girls’ side, Wren has brought a new level of attention to cross country since we lose people to playing soccer instead during the fall season. “Fortunately, many other runners are now able to step up and try filling the gap that they left in the front of the pack. For the women, three runners have been consistent, Anna Rollins, Lizzie Edwards, and Bella Forrest. Two freshmen, Deirdre Replinger and Ellie Bamer, are also showing great promise on the varsity roster,” said Hale-Brown. “The men are led by Jalato Sultessa, who returned to Cleveland for his senior year. Close behind are Noah Adams and Kieran Moylan who have both been solid in their races. Two freshman boys, Jack Nelson and Miles Takiguchi, have also posted some excellent times and are sure to continue developing.”

As far as the team goes, varsity spots are forever shifting, so it’s anyone’s shot to start training hard. Let the true green and gold colors bleed from you as you sprint towards the finish.