Mixtape: Wake up jams to get pumped for school! 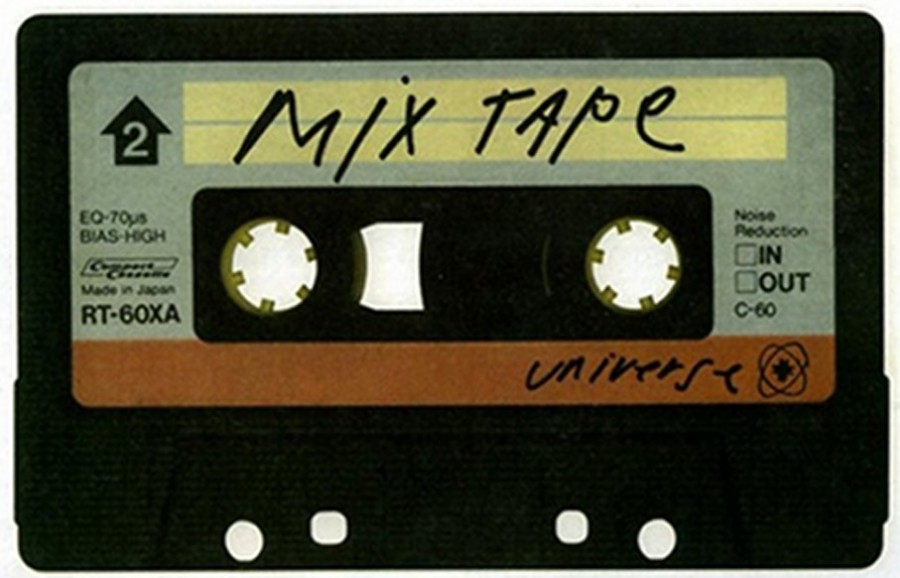 Yes it’s the beginning of another long but exciting school year! While it’s easy for some to get into the new routine of 6 AM wakeups, others among us have it a bit harder off.  Luckily for you, the following mixtape is sure to make you bounce out of bed with these songs in your head!

Nothin’ But A Good Time- Poison

This arena rock classic by poison is a helpful reminder that no matter how much you’re working, slaving, every day, you can always look forward to a weekend of fun.  With a blazing opening guitar riff and a generous amount of “Whoo!”s, this song can make you jump up like no other!

This quintessential 80’s song is a staple of the era, and has pumped up countless football teams and other sporting events!  If you need some adrenaline, look no further than this behemoth of a song, with scorching keyboards and memorable vocals, Diamond Dave reminds us, “Might as well Jump!!!”

La Roux, an artist with a modern take on classic synthpop, makes it hard not to sing right along with her.  With a bright and pop-y line of lyrics, this song feels like a modern Depeche Mode, with emphasized keys making a great basis upon which the song stands tall.  It’s hard not to listen to this song 10 times in a row on your way to school!

Touch Me- The Doors

Though The Doors may have been short lived, their hits are far from it, and continue to inspire.  Touch me, is a jive-esque swing that categorizes the classic Doors’ sound.  It makes for an upbeat 60’s jam anytime you need an early wake up or a late night stretch.

This modern day anthem glorifies what’s going down, or at least what should go down, tonight.  The positive vibe makes it hard not to jump up and down as it becomes more and more clear that Will.I.Am planned world domination through an irrisitably catchy beat that is sure to glorify your morning and make you the life of any party.

This song will smash it’s way into your morning with a way-cool mix of fast beats and rhymes that never cease to amaze.  A staple of Eminem’s catalog, it is perhaps his most admired song, and for good reason.  His smart lyrics and respected songwriting make for a great morning wake up for those moments when “You gotta lose yourself in the music, the moment.”

My Body- Young the Giant

It’s hard to find a running playlist that doesn’t have this song.  With encouraging, upbeat lyrics, and a great, very catchy hook, this song is sure to stay with you for the rest of the day.  The song’s lyrics “My body tells me no, but I won’t quit,” helps push you to the next level, whether you’re running to the bus stop, running the last lap in gym, or running out of snacks to take to math class.