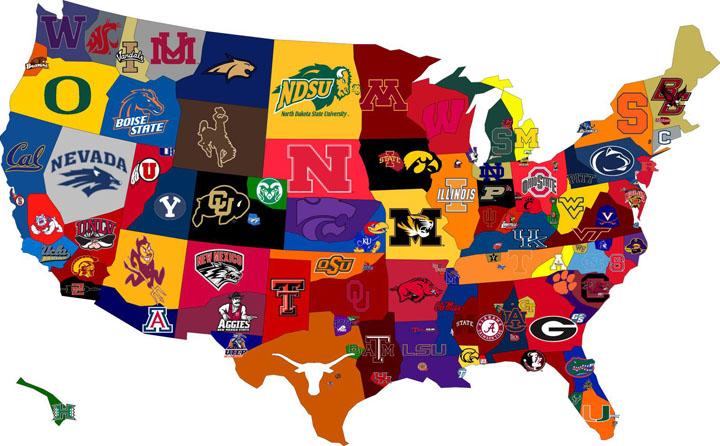 It’s fall season, and that means one thing for seniors: college apps. With the clock winding down and stress rapidly escalating, students are beginning to write and send in their applications. For numerous students, however, their application process has turned into frenzy after receiving note of additional course requirements.

All of the UC schools (California universities) require a full art credit in their application and a few Washington state schools mandate half of a credit. A fine arts class is any performing or visual art, which includes choir, ceramics, art, and drama. The credit is necessary for high school graduation, but many other classes can transfer into this credit. For example, completing business class, speech and debate, or an extra year of language allows students to graduate high school with a fine arts credit without actually taking an art class.

Various students who transferred their credit from a different subject area and are applying to California or Washington universities are now in a predicament. Since they never actually took an art class, they won’t be able to attend any of the UC schools and a few Washington state schools. Although initially it may seem convenient that other electives can fill the fine arts requirement for Cleveland graduation, it is now presenting a huge issue for seniors who are looking to attend specific universities.

“When I heard about this requirement, I was freaking out,” said senior Bridget Garland who is seriously considering a few of these schools. “It would have been nice to know [earlier] that a majority of schools on the west coast were unavailable to me because I never took an art class.”

“Initially, I was very frustrated,” senior Willis Schubert said. “Right now I am weighing my options between colleges I can and can’t apply to. I might just have to take certain schools off my list, which is very disappointing.”

Some students looked into taking art online, but counselor Lori Butler said that may not be able to fill the requirement for colleges. “For many UC schools, online art will not fill the requirement…However, I would suggest contacting the admissions at the specific university because different schools have varying amounts of flexibility,” said Butler.

For students who are in this predicament, Butler recommends adding an art credit as soon as possible. “I am going to have to take art next semester, and I don’t know how that is going to work with my schedule,” said Garland.

Since enrolling in an art class is not required for high school graduation at Cleveland, this dilemma hasn’t been an issue until students began researching colleges and completing applications. Butler stated that this has never been an issue in the past. “Speech and debate has become so popular that a lot of students are taking that class instead of a regular arts class they would have taken before,” she said.

There is an overall consensus among students that this should be brought to students attention earlier in high school. “Counselors don’t emphasize the fact that taking an art course is required for numerous schools. It is understandable because it doesn’t directly affect Cleveland, but I think looking forward they should notify students,” said Garland.

“Since this has been brought to our attention, we are now going to inform freshman students about the requirements in the next few weeks,” Butler said. “It’s tough, though, because in the context of everything we are talking about, sometimes it goes under their radar.”

“The grades below us shouldn’t have to deal with this issue next year,” CeAnn Romanaggi, senior, added. “It’s unfortunate that seniors are finding out about this when it’s too late.”

It is hoped that students, teachers, and counselors can further spread the word about this detail. “It would be disappointing if this prevents admission from someone’s top choice university,” concluded Garland.