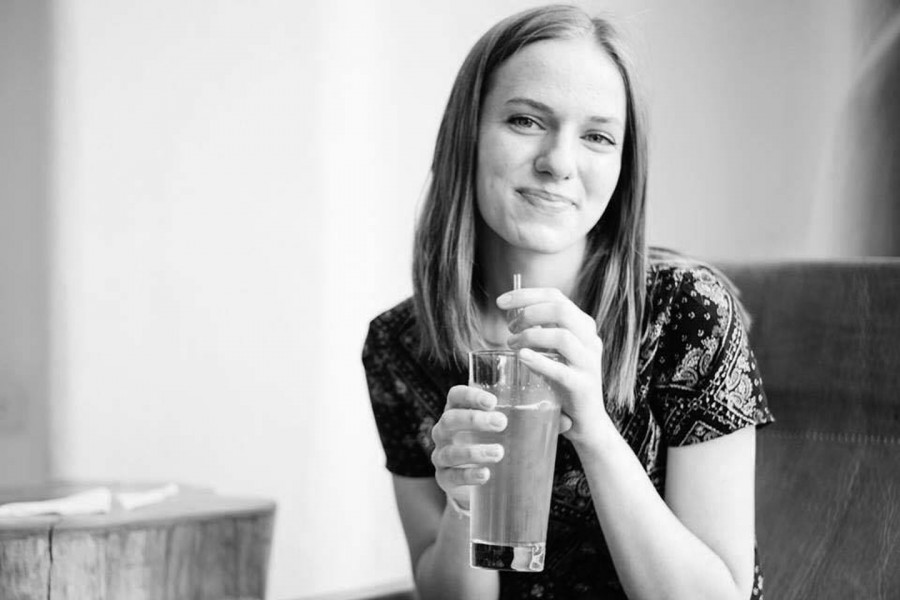 With the arrival of second semester, many seniors are now looking past the waning months of high school and thinking about their future. For some, next year entails attending a university, working full-time, or attending a gap year. Anna Del Savio, Cleveland graduate of 2015, decided to pursue an alternate opportunity, called a “bridge-year.”

For her bridge year, Del Savio lives in a small town called Otavolo, Ecaudor and participates in Global Citizen Year, which is a non-profit enterprise that aims to build “self-awareness, global skills, and grit.” The program is called a bridge year rather than a gap year because it “really stresses that taking a year off between high school and college for an experience like this, where you’re learning so much about the world around you, shouldn’t be seen as just a gap between high school and college,” Del Savio said. “The learning from this year will definitely help me succeed in college afterwards.”

Del Savio found out about Global Citizen Year through an email when she applied to The New School in New York City. While abroad, she is enrolled at Eugene Lang College and will receive a year of credits for language learning, her apprenticeship, and an online reading-based class about globalization. After her joint fellowship, she will return to New York City to complete college at The New School.

Del Savio has lived in Ecuador for nearly six months and has one month left in her program. She has stayed in the same community her entire time, which differs from many gap-year programs where students travel to various places. “I think this is a huge benefit in the experience because you’re actually being immersed in a new culture,” Del Savio said. “Settling into a routine, finding a new family, and living a genuine life somewhere makes the experience a lot more valuable for the students, and it’s also significantly more beneficial for the communities you’re interacting with.”

She further expressed the benefits of settling into a community for a longer period of time in order to gain cultural understanding and learn about another family’s daily life. “This is seven months where you’re not expected to be making some big difference in your community; you’re just supposed to be there, listening,” Del Savio said.

During the day, Del Savio works as a teacher’s aide in a small Montessori school for children with disabilities. They tailor normal curriculum to individual students based on their capabilities. Oftentimes, school is filled with singing, art projects, and worksheets. Around 12:30, Del Savio goes home eat lunch with her family, which includes her three sisters, parents, and grandpa. In the afternoons, she does marketing work for a group of artisans that make jewelry for sale in the United States.

Within Global Citizen year, students have the opportunity to meet countless people, including those in the apprenticeship and a host family. “I really love my host family, and all the memories with them are just things that I wouldn’t think twice about at home, like my mom and sisters going through my hair to delouse me when I got lice from the kids at school.”

Del Savio’s bridge year has been an extremely rewarding experience. She recommends the program to those seeking to travel and learn about a new culture, but she understands that everyone’s preference differs. “For me, with this being my first time out of the country, I definitely feel like an infant here so I wanted a support staff rather than feeling totally on my own, to learn about the culture, the language, even little safety things like which taxis to take in Quito. Global Citizen year provides support but also lets you have independence.”