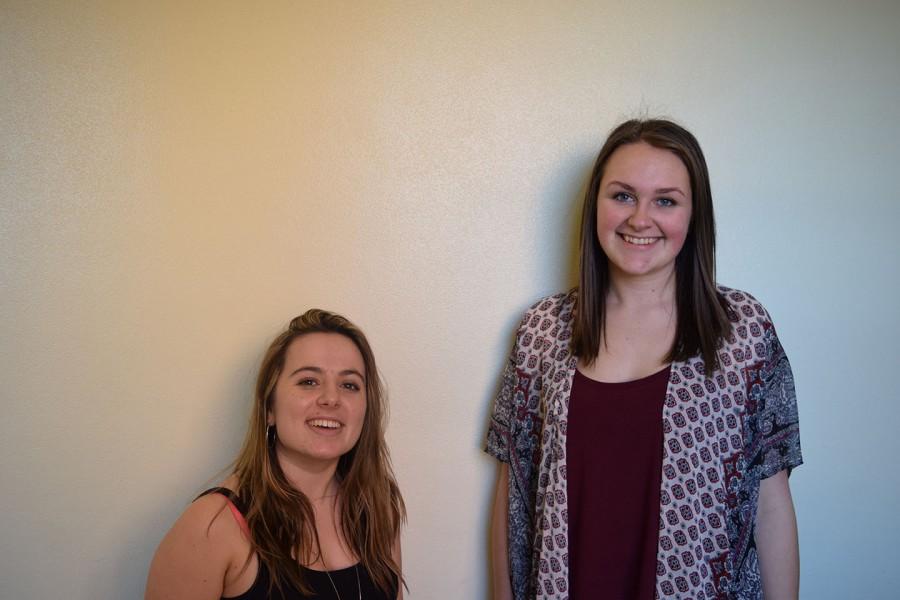 The Rose Princess race has begun, and Cleveland seniors Brette Ramsay and Kaytlin Gaines are ready to prove they are Rose Princess material. The pair recently made it through the preliminary round and are Cleveland’s two entrants to be princess.

The tradition of selecting a Rose Festival queen from Portland school princesses began in 1930, and the process isn’t as easy as it looks. Students apply, and if they qualify, must present a speech to a panel to become an official contestant. Each school is allowed four candidates to be a princess and they compete by giving a speech in front of the student body. The student body vote accounts for 50 percent of the candidate’s score, and the other half is made up of a panel from school officials and the Rose Festival association.

Cleveland has had 11 Rose Queens, the last in 2008 with Marshawna Williams.

The winner, besides getting the super cool title of Rose Princess, is now in the running to be Rose Festival Queen. She earns a $3,500 college scholarship and has other perks, like participating in the Grand Floral and Starlight parades, visiting community events, mentoring kids, obtaining a new wardrobe and networking with civic leaders.

“It’s just all the benefits of being a Rose Princess would be awesome and I love watching the Rose Festival and seeing all the princesses,” said Ramsay.

This is the second year both girls have competed for Rose Princess, so this isn’t new for either of them. “This time you go into it you know so much more,” said Gaines, on competing for a second time. “You go in knowing exactly what you’re getting yourself into, exactly what the process looks like, and you can just prepare yourself in the best way possible.”

The judging will begin Feb. 13 and although both girls are nervous of what is to come, they are excited to participate.
“Overall, I just think the experience would be amazing,” said Gaines.