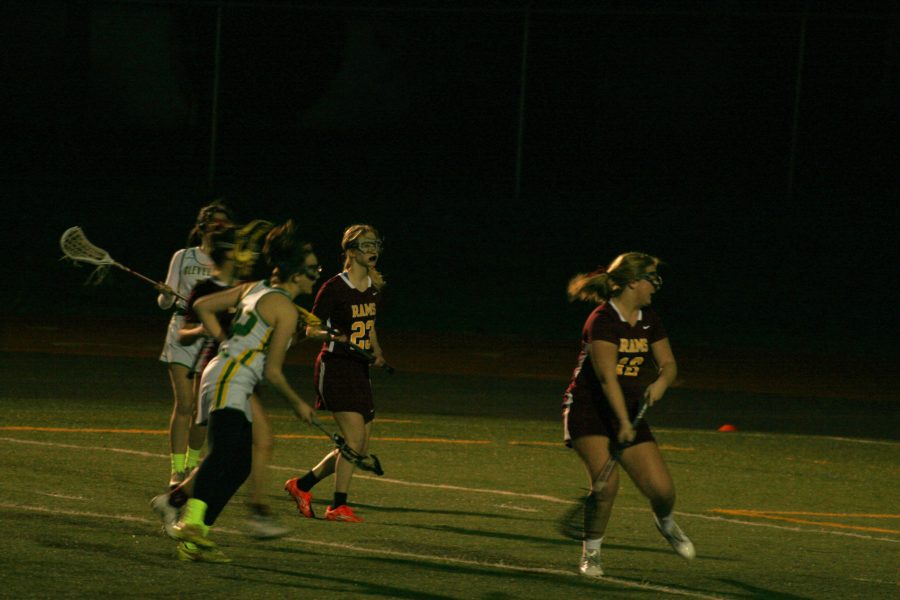 With lacrosse season finishing up on May 12, the Cleveland team is looking to make the most out of their coming games. With the hope of finishing off the season strong, the team will specifically try to improve their teamwork for the final games of this season.

“At our last games this year, we want to work on executing our plays and really working together as a team,” said Bella Pemberthy, sophomore.

In a close game against Lincoln, Cleveland only lost by one goal in the last few minutes. However, they came back and won their game against Wilson, with a score of 13-10. Cleveland’s season record is 3-7 with three remaining games as of press time.

“I want to play as hard as I can, and as a team, play as well as we did against Lincoln and Wilson. And I think after that we will be unstoppable if we just play that well,” senior Aja Alexander said.

Without worrying about having to compete in the playoffs this year the team will focus on bonding and improving their skills for next year. The recent games the team has played have been the best all season, so keeping up the motivation, energy and aggressiveness during the last games will be very important.

“Our last two games are the best we have played so I want to continue riding on that. We have three games left and I want to come out strong in every game, and play together as a team,” said varsity coach Katie Sheridan.

“I think we can work together to play more as a team than individuals on the field. When that happens we tend to play a stronger game,” said Camila Mejia, a sophomore.

With the recent wins and close games the team has played, the thought of winning the last few games is the forefront of everyone’s mind.

Said Alexander, “I think that we just need to get a little bit more hungry for all the wins. I think we have the emotion [in our head], but it’s the the back of our minds. We just need to bring it up and display it.”