Cleveland presents the film, “The Mask You Live In” 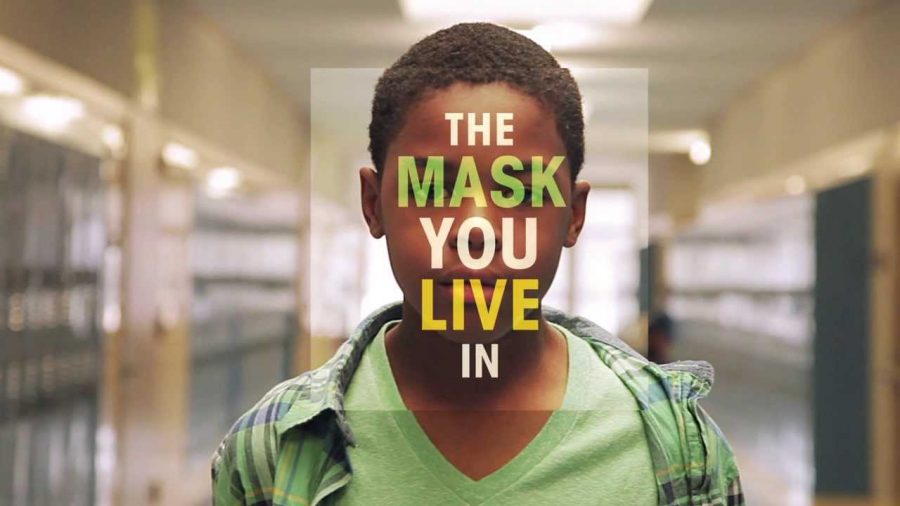 Gender normalities standout as an important issue in our society, one that often keeps people from being themselves. Cleveland, in partnership with SAFER (Students Active for Ending Rape), is presenting a screening of the documentary, The Mask You Live In May 11 at 6 p.m. in the Cleveland auditorium. As written by The Representation Project, this feature film follows the lives of “boys and young men as they struggle to stay true to themselves while negotiating America’s narrow definition of masculinity.” The showing will be a free and open to all in the community.

Ideas around gender are seen everywhere. At birth, we are labeled a boy or a girl, and this comes with no choice. As kids grow into adults, they live in the eyes of a society that had strict codes depicting what it means to be male or female. SAFER co-leader Julia Kohn-Brown explained, “We are constantly bombarded with ideas about how to exist in the world… specifically men. There is currently a big focus on women and how we treat women, but we forget that men similarly are affected by gender norms. If we are coming at this from a sexual violence prevention perspective, we are going to need to look at who is perpetrating this and why they are doing it. The Mask You Live In highlights ideas around violence and sex and power dynamics that do exist and [discusses] why those ideas promote violence and an acceptance of power.”

Because of the abundance of stereotypes in our world, it is important that we recognize early that we do not need to be boxed in by the norms. Kohn-Brown hopes that the film will serve as a voice to action. “The Mask You Live In allows parents and adults to be part of this conversation because often we put it on youth to change things, when in fact, I think adults and older people need to be taking more responsibility on changing things in our culture.”
The screening will be followed by a panel discussion and Q&A with three professionals from the greater Portland community and one student.