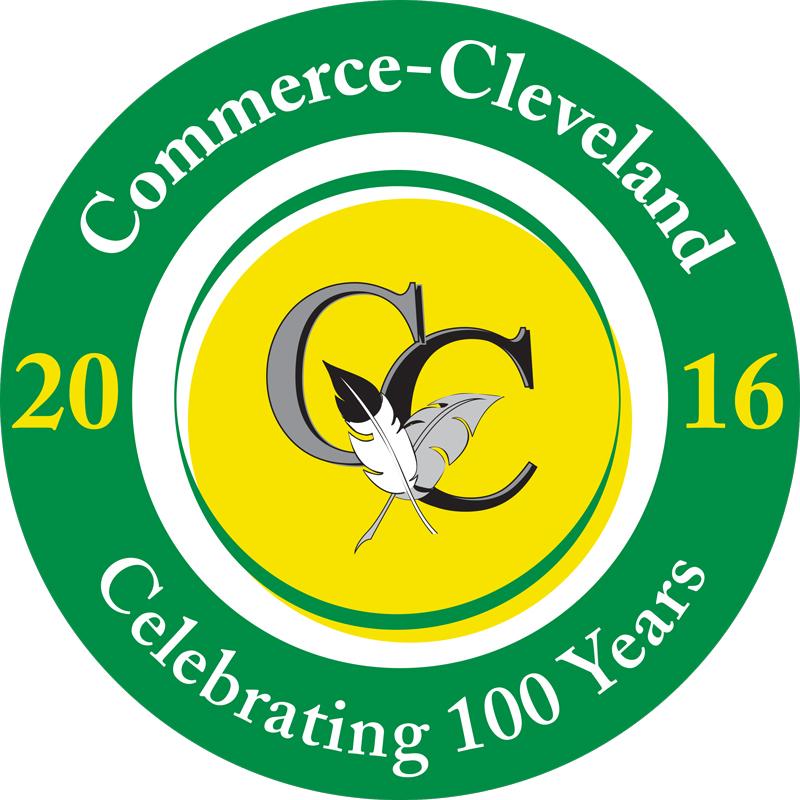 If you thought Cleveland’s 100 year celebration would end when we bid farewell to the 100th graduating class last spring, you were mistaken.

October alone will bring us three 100 year events. You can expect to see one such alumni event at the homecoming game this month. The alumni association is still working out the exact details but plan to release more information soon.

On Oct. 15, an open house will be held at Cleveland so alums may have an opportunity to tour their alma mater. That same evening, “The Reunion of the Century” will take place. The Cleveland-Commerce Alumni Association hopes to have attendees from as many classes as possible. They’ve extended an invitation to who they believe to be the oldest alum, Leah Vogel Hahn, who is 100. Due to the presence of alcohol, the invitation is not being extended to those under 21.

“I think it will be a pretty amazing experience to be surrounded by people who have come from all the different classes over the years. It would be interesting to hear how much Cleveland has changed from the different generations of alumni,” said Cleveland teacher and alumnus, Julia Blattner.

March 2017 will bring the last of the 100 year celebration events in the form of an all-sports reunion and a vaudeville show put on by Cleveland’s theater students.

According to alumni member Nancy Carr, up until the mid-1920s all Portland high schools did only vaudeville shows instead of plays.

As another year of celebration begins, and this year’s seniors ready themselves to be the 101st graduating class at Cleveland, a new year of reflection, growth, and change is upon us as we continue to add to and celebrate Cleveland’s extensive history.