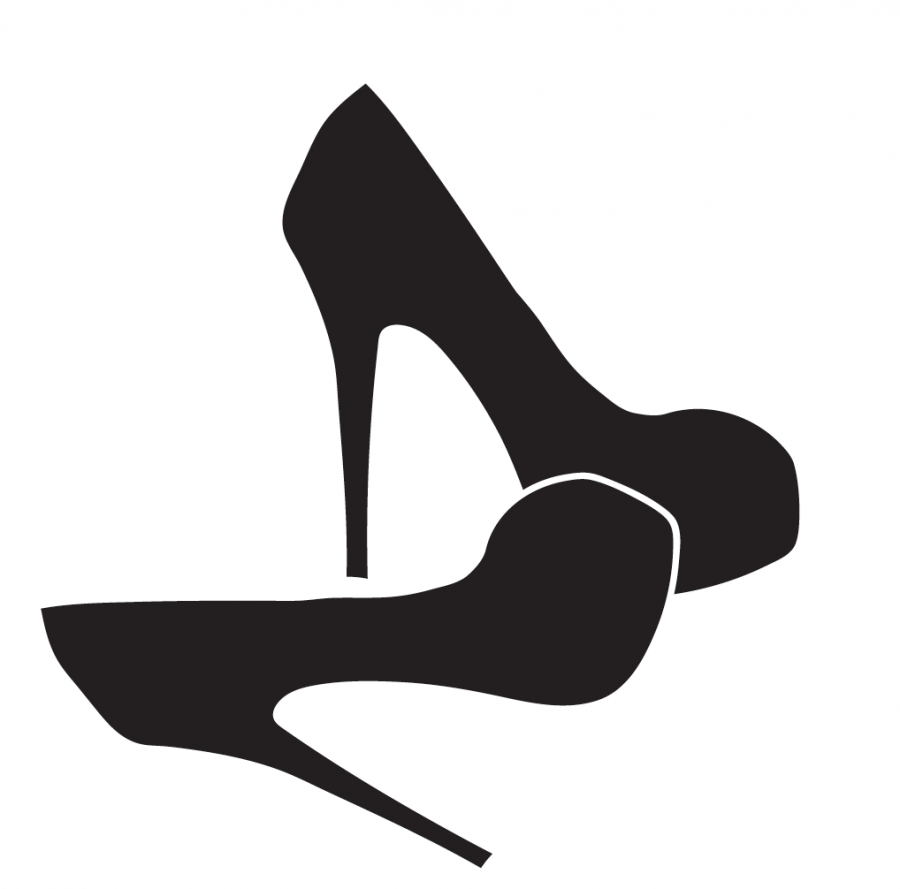 The last song plays, the kids spill outside, and I walk around the gym to see what’s left to clean up. A pair of heels. Who left barefooted? A bra. An actual bra. Yes, it’s true. And pasties. Not panties, but pasties. The panties were left in the bathroom, not on the dance floor. This is nothing out of the ordinary for me; I have chaperoned high school dances at Cleveland for the past 11 years.

I can’t unsee what I’ve witnessed at those dances. All fours on the floor, hands all over the place. And the grinding. All of the grinding. It’s nowhere I want to be. Chaperones do what they can to monitor behavior and keep things appropriate, but kids do what they can to make their own decisions and have their own brand of fun. They amass in a sweaty pit of people smashed in front of the stage. Packed in thick, bodies on bodies. No way am I, a teacher, getting in the middle of that.

I go to administration and tell them, “It’s getting bad out there,” and they come in armed with a flashlight and authority. It’s beyond their control. The DJ interrupts the song and tells the students to behave. He puts on the Cha Cha Slide. The dance floor thins, and those left do the iconic line dance. Within minutes, however, a new song comes on, and the students are back at it.

The problem to me isn’t the dancing, however. It’s the atmosphere. Times have not changed since I was a kid. When I went to shows, I wore a backpack to create a barrier between me and the disgusting predators who pressed their genitals up against me without my consent. In the dark, music blaring, I would be groped by faceless males. I wore steel toed Doc Martens and stomped on the feet of anyone who assaulted me. This was my reality.

Sadly, this is a reality for young women at our school.They are groped by their own classmates at a school function, young men who are in their Academy classes, in their IB classes, people who they see in the halls.