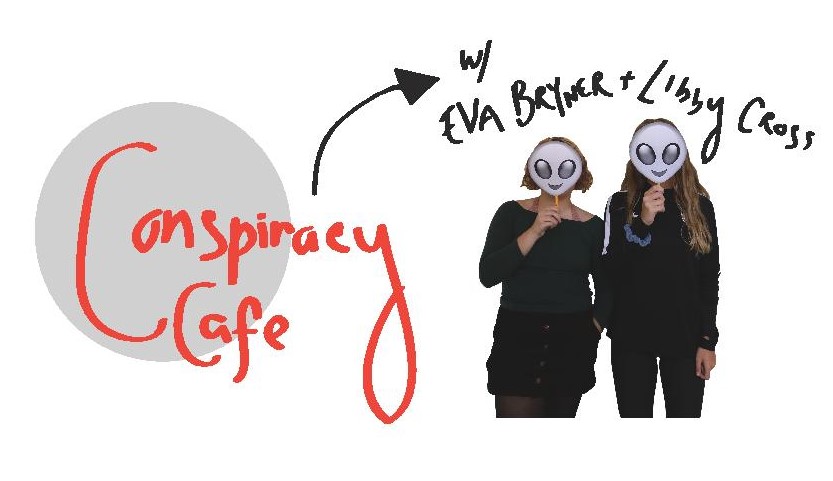 By Eva Bryner and Libby Cross

Celebs of modern day hold power over all media outlets. The Kardashians, for example, have a horde of followers. Anything tweeted or said by a celebrity is smattered across the news. Twitter feuds get more attention than air strikes. With this in mind, here are a few theories about the celebrities we love and adore.

A biopic about Tupac’s life is set to release on Nov. 11. Due to the release of the biopic, and 2016 being home to the 20th anniversary of the rapper’s “death,” Tupac fans and the general population alike are on high alert. Could 2016 be the year Tupac reveals he never actually died? Conspiracy experts have been formulating theories since Tupac’s “death” in 1996. Many suspected that he chose to move to Cuba and live with his aunt, which only furthers the speculation that he will appear this year. Cuba just recently was opened back up to the American public, meaning Tupac no longer has a place where no one would recognize him.

The culprits behind Tupac’s death have never been found, and the case remains unsolved. Even Suge Knight, who was in the car with Tupac at the time of the shootings has said he believes he might still be alive. “Why you think nobody been arrested if they said they the one that killed Tupac?” Knight told TMZ, “because Tupac not dead. If he was dead, they’d be arresting those dudes for murder. You know he’s somewhere smoking a Cuban cigar on an island.”

Many artists have had albums released posthumously, but Tupac has had eight entire albums release after his “death,” which is more than he released while he was alive. Tupac also performed under the stage name Makaveli, which was after the Italian war strategist Niccolò Machiavelli who had faked his own death, and if you were to swap around the letters of Makaveli, it could become “AM ALIVE K.”

You have been given the facts, now it is up to you to believe whether or not he is alive. Watch out for Nov. 11, 2016. He could show up to his movie’s premiere!

This theory is one of the most earth shattering, and THE most mind altering. Britney Spears was hired by the Bush administration to have a meltdown in order to distract the public from the nation’s problems overseas. #Bushdidbritneysmeltdown?

The George W. Bush administration is under investigation by conspiracy experts for possibly hiring Britney Spears’ to have her infamous 2007 meltdown. Has everything we’ve ever known about 2007 been a lie?

Have you ever watched “The Parent Trap” and thought to yourself, this looks almost too real? Could it be that Lindsay Lohan in fact had a twin in real life, and Disney killed her off? Many fans have speculated that Lindsay Lohan had a twin named Kelsey, who was killed off by Disney because Lindsay was the better actress. The consensus is that Disney chose to cover up the murder by saying that Lindsay played both Annie and Hallie in the hit(man?) film.

According to keanureevesisimmortal.com, Keanu Reeves’ life began as Charlemagne in the year 748. His life continued through the years as Paul Mounet, who died in 1922, but whose body was never found. Many suspect that Mounet stayed in hiding before returning many years later as Keanu Reeves, the glorious actor of our time.

The now Keanu Reeves gave away 50 million out of the 70 million pounds he earned from the “Matrix” movies, which many experts believe can be attributed to his everlasting life–the wiser, the more generous. When asked what prompted his generosity, Reeves responded with, “Money is the last thing I think about. I could live on what I have already made for the next few centuries.” See you in the future, Keanu.