Results from the 2017 Class Cabinet Election 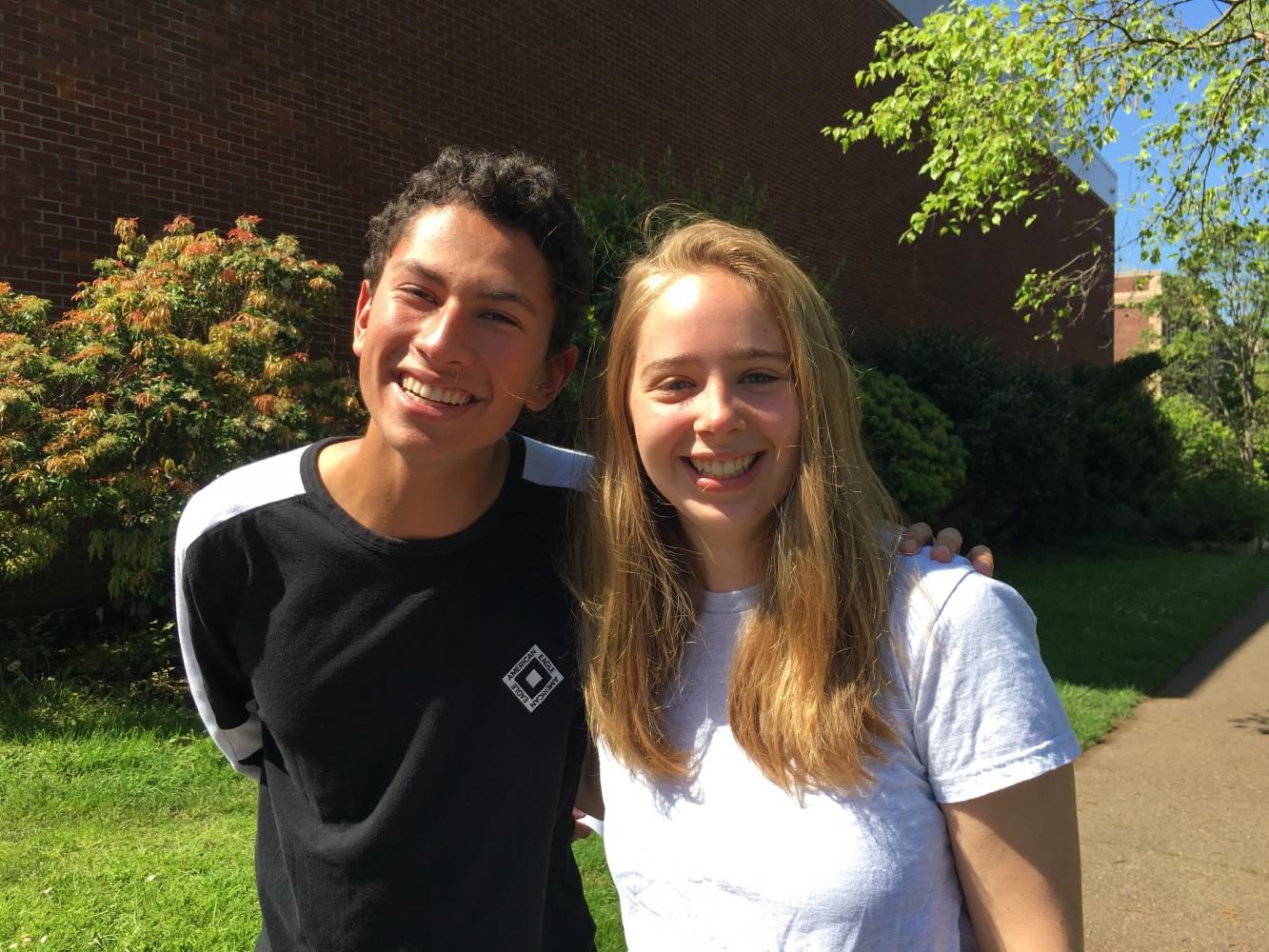 As the 2017-2016 school year draws to a close, Cleveland students are eager to take on some important roles for the next school year.

On Thursday, May 11, freshmen, sophomores, and juniors determined how their following year will proceed by electing class representatives who will step up to the plate to make the important decisions for their class.

All classes except for the sophomores had tough competition for class president and vice president, while every other position for every grade was uncontested.

The juniors earned Adam Nayak and Emily Swinth as the new co-presidents, who won the votes against Elliot Tewfik and Lily Gilmore. For co-vice president, Kayla Albright-Deely and Hannah Madans secured their position over Camila Mejia and Grace Oh. Uncontested, Lily Perkins will be the new secretary, Sophia Smith will be treasurer, Lauryn Ruegg and Julia Downing will be publicity representatives, and for historians, Andy Ho, Elise Anderson, and Vivian Arnone all ran together.

The sophomore class was far different from the other two elections, as every position was unopposed. For the third year in a row, the sophomores will have Nick Paesler as president but without his co-president of the last two years, Gwen Kaliszewski. Olivia Sheen will represent as vice president, Erica Luu will take the role of secretary, Mia Johnson and Mirabella Miller will be publicity representatives, and Ella Jones will be the class treasurer.

Freshmen Kira Swinth and Stephanie Singh will represent their class once again as sophomore co-presidents. The other candidates for presidency were Salvador Ulysses-Hernandez and Emerson Ross, who ran together as well. Jess Orkin and Quinn Delany will work alongside Swinth and Singh as co-vice presidents. Runningmates Sydian Mikesell and Brendan Burkhart were the other candidates. Running unopposed, the new secretary will be Maya Cogan, treasurer will be Isabelle Jacqmotte-Parks, and Kaia Berger and Claire Avenoso will take on the role of publicity representatives together.

With these new representatives from each class, Cleveland can expect a great year ahead!