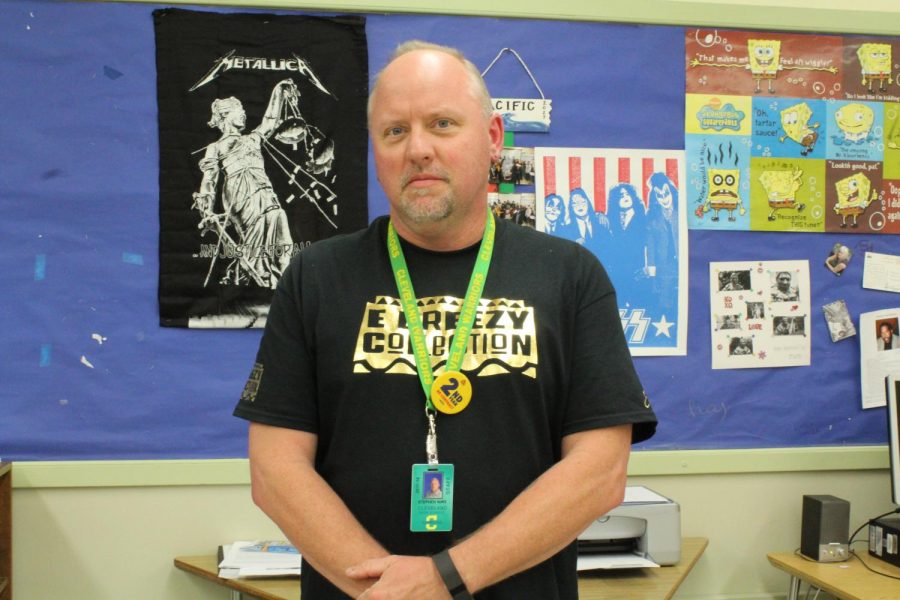 By Mirabella Miller and Jennifer Singh

Portland Public Schools officials and the Portland Association of Teachers have been unsuccessful in their attempt to establish a new contract after approximately two and a half years of negotiations. Frustration among teachers is building as they continue to work without a contract. To add insult to injury, PPS recently gave raises averaging $15,000 to more than 30 top district personnel.

Cleveland PAT representative Steve Nims believes that the main reasons for the delay are a new style of negotiation and lack of institutional memory at the district level. Former superintendent Carole Smith stepped down in July of 2016, and her replacement, Guadalupe Guerrero, starts on Oct. 2. That means that multiple interim superintendents have tried to handle this issue, and miscommunications have led them to go back on previously agreed upon contract points. The Clarion reached out to the board for comment, but no response was given by deadline.

Cleveland teacher and PAT representative Mike Bauer explained his personal opinion on how “after the lead scandal, Carole Smith’s resignation… the leadership down in the district office just started to evaporate. Many positions remained unfilled. I think many of the decision players were not at the table, therefore the contract couldn’t… be settled again.” Because roles within the district have remained empty there has been little to no progress in negotiations. In addition, district officials have brought new points up for discussion, dragging out the process, Bauer said.

Working without a contract means that teachers keep their benefits, but pay has not been updated. Currently within PPS, there are three ways to move up on the pay scale. One is to gain experience. Another is to gain credits by taking professional development classes. Finally, payment is raised when district officials do a cost of living reassessment. A cost of living reassessment is supposed to happen every three years, when a new contract is made, but since a new contract has not been put into place yet, teachers’ pay has not changed, even though the cost of living in Portland has continued to skyrocket. According to the Bureau of Labor Statistics, the cost of living in Portland has increased 5.1 percent since July of 2016, which is when the last contract expired.

The PAT has many demands for the new contract, but according to Nims, the main one is reduction of teacher workload. At the high school and middle school level, teachers are adamant about reducing class sizes, which benefits teachers as well as students. Bauer echoed that sentiment.

“My work environment is your learning environment,” said Nims. Smaller class sizes allow teachers to pay more attention to the individual needs of students. At the elementary school level, this means more prep time for teachers, because they have to teach multiple subjects.”

Because the negotiations for a new contract are currently at a standstill, a strike is a potential next step for teachers to demonstrate the necessity of their demands. However, teachers have different opinions on the likelihood of a strike.

Julie Miller, a reading specialist at Abernethy Elementary, justifies why she is hesitant to strike explaining, “The kids are the losers in a strike situation, and that’s who we are here to serve.”

Teachers were in this position in 2014 as well, when demands regarding their contract were similar to the requests now — smaller workloads, reduced class sizes, and heightened salaries. When PPS teachers went on strike in 2014, a contract agreement was settled within 72 hours of teachers walking off the job, according to Bauer.

A strike can be problematic because there are so many parties involved, from students, to parents to teachers. However, “One way to avoid the strike is… to walk up to the line of walking off the job,” Bauer describes. The buttons you have seen teachers wearing around the school are one of the ways teachers are expressing their frustrations.

Progress has been slow, leaving everyone involved exasperated and concerned. However, many teachers are optimistic that as a new superintendent takes over negotiations, and as leadership roles begin to fill within the district, a conclusion is not far off.