Speech and Debate: The March to the Championship 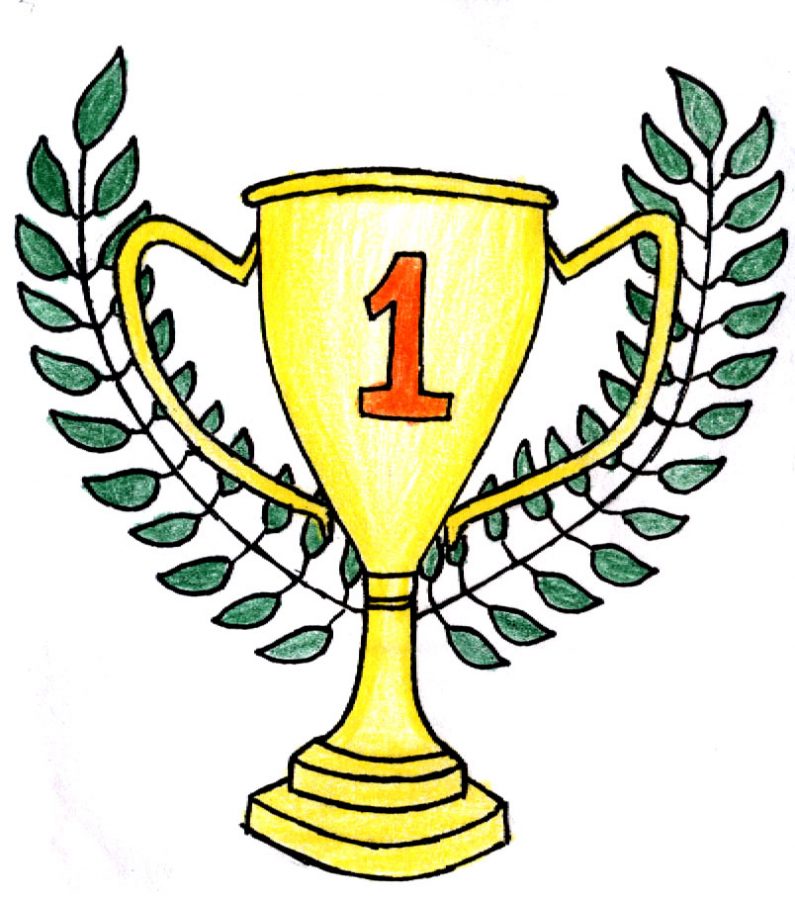 Defeated by the Lincoln speech and debate team in 2016-2017, the Cleveland Cannibals have already begun their uphill battle to winning state this season. This year the team has claimed first place at the Wilson High School Competition in which they competed against 28 other schools on Oct. 14, and also placed first at the statewide competition held at Willamette University. On Nov. 4, they placed second at the Mt. Hood Community College tournament.

Last season the Cannibals lost their consecutive winning streak of five state titles in a row. Reclaiming their title as first at state is the first priority on their agenda. According to Patrick Gonzales, the head speech coach, this season has already been stellar with returning speech and debate students along with excellent freshmen competitors. Gonzales is optimistic about winning state. He said, “In this year particularly we want to win back the PIL title and win the state title. Honestly I think we have the makeup to win the state championship. I know that sounds like a lofty goal, but that’s our goal.”

In addition to that goal, the Cannibals are always working on growing as a team in competitions. Gonzales said, “We always have a bigger goal of just including as many kids as possible, so that’s our yearly goal. [We have] to make sure that we have over a hundred kids give a competitive speech, so we’ve already met that in the first three tournaments. We always try and find a place for every person.”

The varsity debate team has also faced a handful of success so far in the beginning of this season. Quinn Samouilidis and his debate partner Henry Hawking are one of the top parliamentary debate competitors on the Cannibals. They’ve consistently semi-finaled in every single tournament, placing in the top four teams out of 30 to 40 teams in total competing. Samouilidis is currently 33rd in the nation for parliamentary debate rankings.

For Samouilidis, speech and debate is a community that fosters learning and intellect. “What I love is I really enjoy being around an intellectual community,” he said. “A community that always wants to learn more, that wants to strive to just garner more knowledge in general. In speech and debate you have to do that to succeed. There’s just no way to get around it without trying as hard as you can to garner as much knowledge that you can use.”

Samouilidis detailed his and Hawking’s plan for success this season, saying, “My partner and I are already at a pretty high level of success. We got third in the state last year, and so for us, it’s really about refining communication. [W]e have the ideas, we have the arguments, but it’s really about making sure that our communication is good enough for anyone of any skill level to understand.” They are both still working towards nationals this year as well, but don’t have enough points to qualify yet this early in the season.