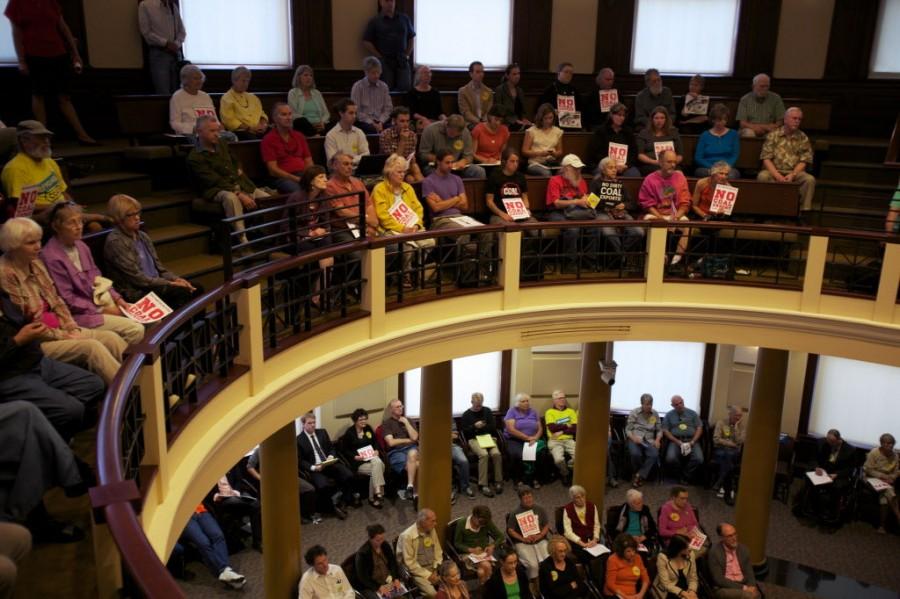 The 5-0 vote is a nice gesture, and was hailed by 15 Now Oregon –– a group campaigning for a statewide $15 minimum wage –– as an important victory.  But it’s not.  The reality is, the raise will only affect 14 full-time workers in the entire city, and these 14 workers already make between $13.90 and $14.71 an hour. If their goal is paying a living wage, the City of Portland has failed its legions of part-time and seasonal workers. And I am one of those workers.

I spend my summers working at Sellwood Pool as a lifeguard, swim instructor, and swim team coach.  In 2014 –– my third summer with the Parks Department –– I earned $10 an hour lifeguarding, and I was paid $12.50 an hour for my services as a coach.  First-time employees made $0.50 an hour less than I did.

I’ll be honest, I’m not exactly a poster child for low wage workers; I’m a teenager who lives with his parents, and I’m not too worried about paying for college.  But I do know that many of my co-workers struggle to make ends meet, and would be greatly served by earning a few extra dollars an hour. Even my boss has money problems. She’s a Cleveland graduate, and has been working for the Parks Department since she was my age.  So long, in fact, that she taught my swim lessons when I was in elementary school. Despite years of loyal service managing one of the busiest pools in the city, she still works a second job in retail to make ends meet. I believe she is one of the full-time workers given a raise by the new city policy, but those working under her also have these problems and deserve a raise.

The stereotype of teenagers lifeguarding in the summers only fits some of us. Many of the lifeguards at my pool in the summer are college students, or even graduates, who simply can’t find jobs in their fields. These people are trying to pay for college on little more than $400 a week.

If the city raises its base wage to $15 an hour for all workers this summer, as they should, it would mean about an extra $1,700 dollars for me as I leave for college.  For many of my co-workers, it would mean even more money that could go towards their basic expenses or educations.  Instead, the city has left the vast majority of its employees out in the cold.

The time has come to pay all city employees $15 an hour, regardless of how many hours a week they work.  If the City Council is truly interested in fair wages, they will take this step as soon as possible.  The recent vote by the City Council is a nice gesture, but nothing more. Paying 14 people only about a dollar more will not solve the problems of income inequality in our fair city.