Strange Stickers Cause Uproar at CHS 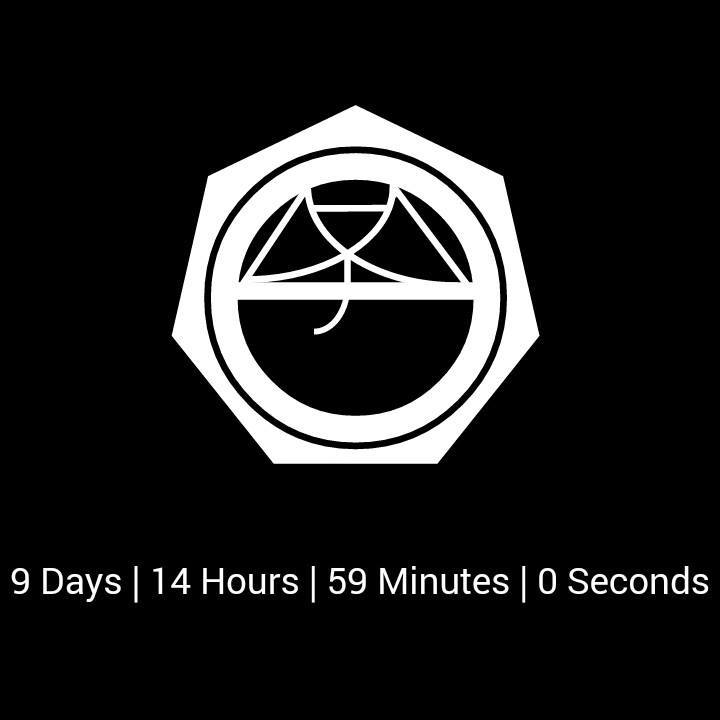 A screen shot from the website that appears when the QR code on the stickers is scanned.

By Emily Diamond and Annalena Eckton

Mysterious stickers posted around PPS high schools scared students and community members into thinking the worst. On Monday, March 2, news of the stickers spread through the halls of Cleveland, causing a domino effect of reactions.

Students and teachers account their initial response to the stickers as “cryptic, unnerving, freaky, ridiculous and shocking.”

“It happened pretty quick. People were freaked out for an hour or two,” senior Jackson Pahl said.

A QR code accompanied the stickers that led to a website displaying an alarming countdown set to end on March 11 at 11:11 a.m. Also attached to this link was the 1854 poem “The Charge of the Light Brigade” by Alfred Lord Tennyson about the Crimean war. Lines from the poem include “theirs not to reason why, / theirs but to do and die” and “into the jaws of death, / into the mouth of Hell / Rode the six hundred.”

After seeing a countdown connected to such a brutal poem, many people immediately jumped to conclusions; rumors of a bomb threat or terrorist action circulated through the Portland community.

“I had no idea what it was,” junior Lilli Moss said. “I got really paranoid thinking it was going to be some school shooting.”

Students were so frightened that many planned to miss school on the designated day.

“I was definitely going to skip that entire week, because I wasn’t going to take any chances. I have to protect myself,” junior Jacob Hoffer said.

After nearly 50 school shootings occurring from 2012 to 2014, it is no surprise people were suspicious.

“It seemed pretty sketchy. It’s too bad all of these recent school shootings have happened–because that’s where your mind goes when you hear about all of this. If it was 20 or 30 years ago, would your mind go there?” Cleveland teacher Tim Graham said.

“Over the years we’ve been on heightened alert,” Principal Paul Cook said. “Ten or 15 years ago we probably would have just dismissed it. Part of the raised alert can make you anxious, so it was very unnerving.”

Luckily, the true purpose behind the stickers and web page was discovered quickly, dispelling the uproar. On Monday the 2nd, a message was posted on the site that read: “It seems some people are worried about the countdown. It’s not anything malicious; it’s just a puzzle.”

Students from Catlin Gabel High School came forward, telling officials that it was all part of an innocent game. The stickers were part of an urban exploration project, and when the countdown ran out (March 11) the first clue to a scavenger hunt called the “Portland Puzzle” would reveal itself. Creators of the hunt live in Southeast Portland (hence the number of stickers posted around Cleveland) and projected their game to last for the next couple of months.

As for now, the perpetrators aren’t expected to be charged with anything, although it may constitute the crime of criminal mischief.

“The students were very apologetic. In fact, they came up and told the school officials that they didn’t mean anything by it,” Cook said.

As soon as police notified PPS that the case was not a threat, Cook sent an email out to teachers and parents notifying everyone that the coast was clear, and no harm was meant by the students who created the “game.”

“Sometimes people’s reactions go to the worst,” Cook said. “It was a shock at first, especially if you saw the countdown and didn’t know what it meant.”

Now that it has been made clear the illusive countdown was misinterpreted, students want to make sure an incident like this isn’t repeated.

“I would tell the creators of the website not to do anything like this again,” senior Cesar Badillo said. “I can see why kids would consider this a threat. They should come up with less confusing ways of creating puzzles. That was just ridiculous.”