First Pokemon Game On Console Is Out! 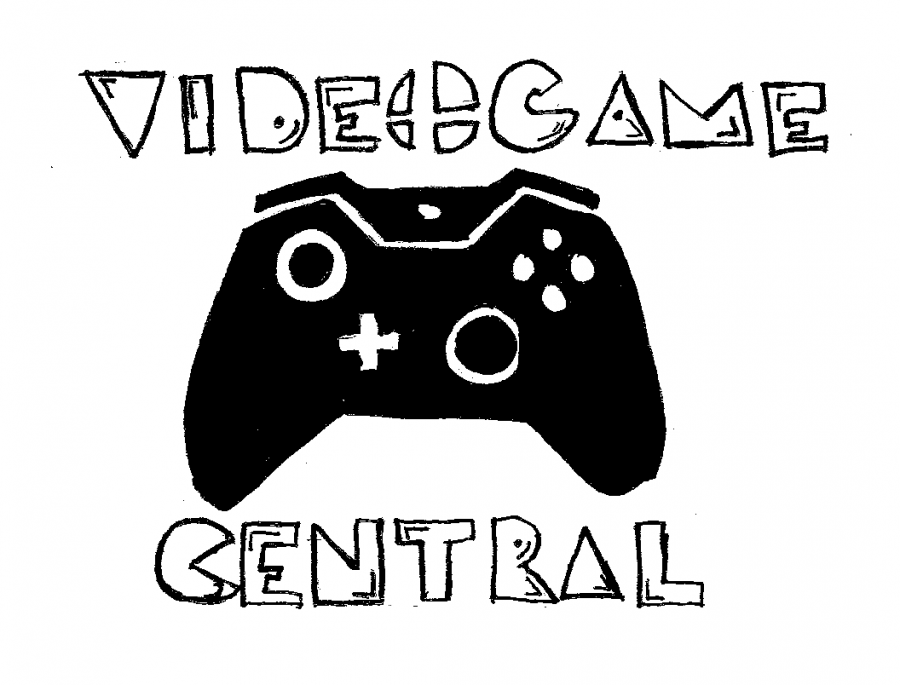 The Nintendo Switch has some fantastic games on it, such as Mario Maker 2, a game where you can create your own Mario levels and play other people’s clever creations; Legend Of Zelda: Breath Of the Wild, which is considered by most to be the best in the franchise because it focuses more on exploration; and my personal favorite, Super Mario Odyssey, because it is a collectathon game that has open worlds. In November 2019, the newest addition to the list was released. Pokemon Sword & Shield is the first main Pokemon game not on a handheld console.This game takes place in a new region that is based on Great Britain called the Galar region. As such, all the dialogue in the game is British, and reading British dialogue is very funny. It had me laughing a lot, and I enjoy laughing, and you will, too.

The game has a plethora of new Pokemon, a new gimmick called dynamax, and max raid battles. There are also new moves, new items, and new locations to visit. This game also introduces the gym challenge and version-exclusive gym leaders. Depending on if you bought Sword or Shield, you will fight Bea or Allister.

I have recently finished Shield, so I thought I would write about my thoughts regarding the game. Right out of the gate, I found a flaw in the plot of the game. In past Pokemon games, there are always evil teams that the player has to thwart, and the members of the team are not easily recognizable until about midgame. However, while I was watching the intro, I automatically suspected that one of the guys in the intro video was evil. Also, unlike most Pokemon games, the evil team is not fully known, and you don’t fight them until right before the battle to become champion.

One of my favorite newest additions to catching wild Pokemon is that you can see them in the Overworld. This allows encountering Pokemon to be optional. Another addition that I think adds more personality is that your skills have to be recognized and endorsed to be able to participate in the gym challenge and get all the gym badges. In the original game, Pokemon moves were taught to Pokemon via TM, and you could only use them once. The Pokemon Company decided that having TMs used only once was limiting, so they made TMs infinite use. In Sword and Shield, TMs are still infinite use. However, they added TRs, which are single-use TMs. Why they thought this was a good idea, I do not know.

As per usual, the game is very easy in the early and middle of the game. It gets a lot harder at the final stadium. Another addition I enjoy is that instead of an “elite four,” at the end of all eight gyms, there is a tournament-style ending. The semi-finals and finals revolve around the other five in-game trainers that have also beaten the gym challenge. I like this because it’s more unique: It shows that your rivals have gone through the same trials and tribulations as you have, and you get to see how much they have learned. You also get to mop the floor with all of them, and crushing dreams is always fun.

Overall, Pokemon Shield was incredibly fun despite its flaws. I hope the Pokemon Company will somehow read this article and fix these flaws. I encourage anyone who likes the Pokemon franchise to pick up this game and try it out. I had a lot of fun with it, and you probably will, too. If I had to rate this game, I would rate it 8/10.