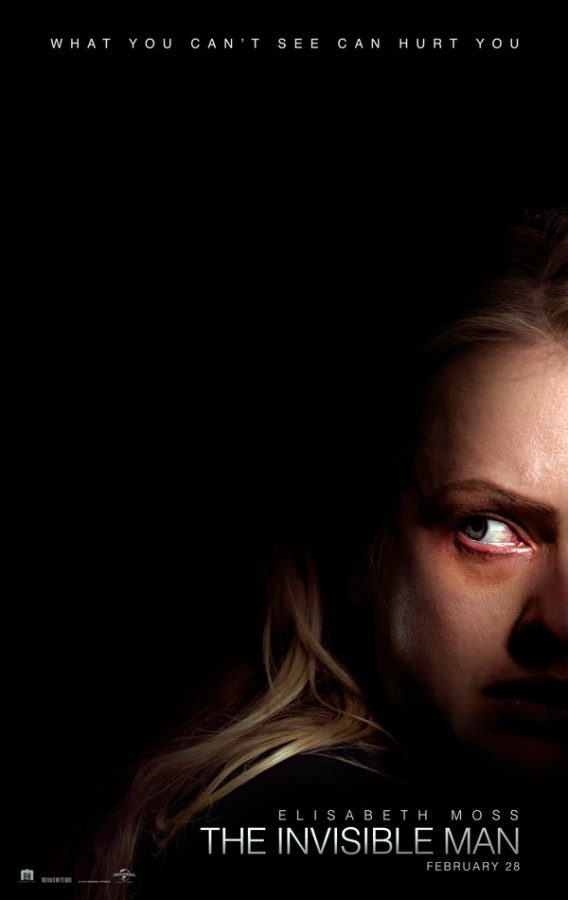 Universal Studios has been attempting to jumpstart interest for their classic horror characters that gained fame in 1930s and 1940s for almost a decade. Characters like Dracula, The Mummy, and Frankenstien have become household names due to their instantly recognizable features, but their success in theaters have been low to none. Universal even tried to start a Marvel Cinematic Universe like franchise for the horror icons with big name actors like Johnny Depp and Javier Bardem, but it failed miserably with the premier film, 2017’s The Mummy getting audience and critical hate. 2020’s The Invisible Man makes no attempt to be part of this universe and in turn becomes one of the most thrilling and suspenseful horror films in months.

Director Leigh Whannell broke big into the horror atmosphere with his work on the film Saw and continued to grow from there getting bigger and bigger projects since. Though he has shown competent work on many films leading up to The Invisible Man, his newest feature is his best film yet due to a mix of new and old horror tricks. Whannell uses darkness expertly, holding on shots of empty, dark rooms and forcing you to dart your eyes around asking if you just saw something move in the corner. Most times the answer is no, but by sprinkling in a few true signs of movement, Whannell keeps the audience on its toes. The film still relies on cheap jumpscares every once in awhile, but uses them sparingly as to not feel just like a film relying on loud noises. Whannell also feels no need to hold back on gore, putting the horror up front to collect as much emotion from the audience as possible. The Invisible Man feels  advanced and classic in its horor at the same time, creating a truly terrifying experience.

Actress Elisabeth Moss is the star of the show, even shadowing the title character. Moss uses her amazing acting talents to create a character that conveys trauma and anger through just her facial expressions. From the start, you feel for her character and root that she will not only beat the invisible force terrorizing her, but also the memories of her abusive past.  Because of this, many moments have you cheering for the times she gets one up on the malicious, unseeable enemy. The rest of the cast is great, all playing their roles as well as they can, but none are as great as Moss as she faces off against the invisible man.

The film will have you stretching your realm of belief more than once, and because of it, plot holes can be easily found and picked out. But when you compare them to the film as a whole, they don’t seem to matter quite as much. Leigh Whannell has made a horror film that works on multiple levels that the silver screen has not seen in quite a long time. A stellar cast and excellent crew create an atmospheric, topical, and genuinely scary flick that I believe will not be forgotten any time soon. The Invisible Man is a big thumbs up from me.