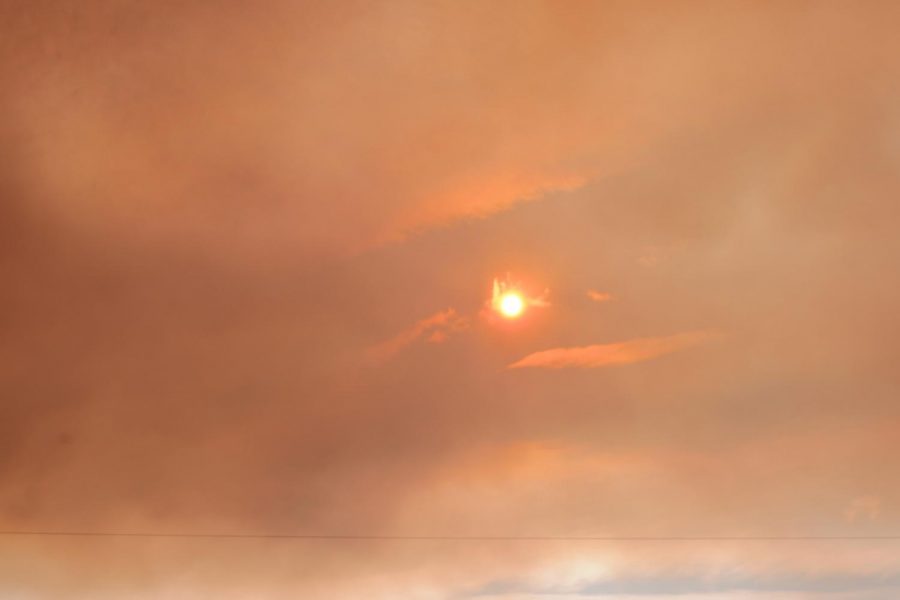 On Sept. 11, Governor Gavin Newsom of California stated in a press conference that the West Coast Wildfires are “a climate damn emergency.” The emergence of established Democratic officials, such as Newsom, shifting their tone on climate change is a signal of a greater social movement.

We’ve seen, for years now, climate strikes: children and adults alike gathering in the streets to protest the worsening effects of climate change. However, we are yet to see any meaningful legislation put forth. Partisanship has dominated the discussion surrounding climate, and the New York Times details here how environmental regression brought forth by the Trump administration has only weakened previous efforts.

One consequence of this regression is worsening natural crises. As we enter the wildfire season, we’re already beginning to see record-breaking damage across the West coast. California and Oregon have been hit the hardest, racking up nearly 50 deaths combined. With countless more individuals missing, and millions of acres burned, it is safe to say we’ve officially entered into a climate emergency.

In Oregon, air quality was of great concern over the past month. During the peak of the Oregon wildfires (around mid-September),  iqair.com listed Oregon‘s AQI as the worst air quality in the world, peaking at 340. In Eugene, Oregon, near the epicenter of the McKenzie River fire, PurpleAir’s AQI was measured at 700, as seen in this publication by grist.org.

These numbers are so severe that health officials don’t know how it will affect the human body. However, take such exceedingly high measurements with caution. The data surrounding such extreme pollution levels are unstudied, and, therefore, bear little jurisdiction.

Regardless, the severity of the current situation cannot be overstated. Chronic drought has affected California over the past two decades, and with CO2 emissions increasing by 90% since 1970, as seen in this study by the United States Environmental Protection Agency, the severity of these wildfires is going to steadily increase.

The coming years are going to be a determining step in the ongoing climate battle. There must be a coordinated effort involving different social, economic, moral, and political adjustments that many may find unappealing. You can read more on these changes here. Regardless, at any point in human history, there have not been as many statistics and scenarios that collaboratively signal the need for systemic change.