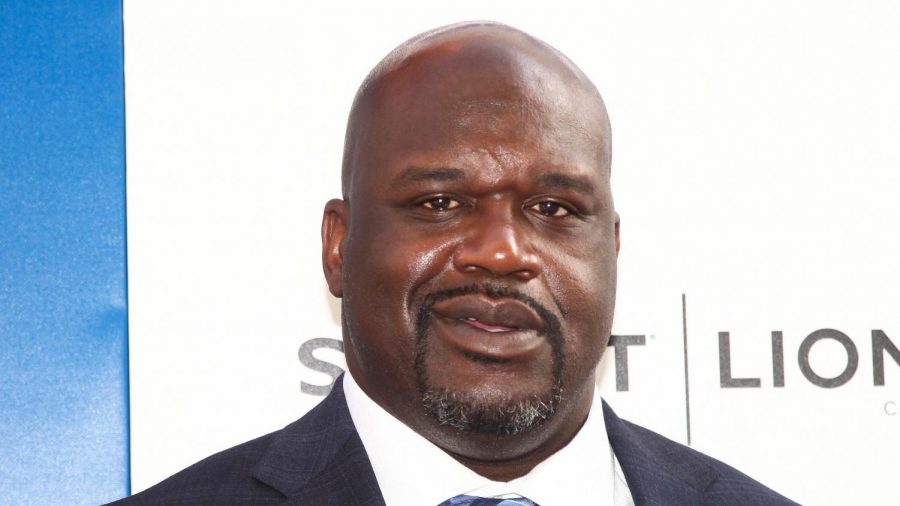 One of Shaq’s many professional endeavors was his quest to stop crime. He briefly joined the force hoping to put his size to use. Shaq quickly became disillusioned with the bureaucracy and corruption of law enforcement, and shortly after his tenure with the police, decided it was time to take matters into his own hands.

Shaq took crime fighting to its next logical step after his time as a cop and became a powerful brooding vigilante of the night. His hatred for those who put innocent people at risk led him down a dangerous path of his own. Armed with a new super suit and hammer, Shaq took the fight to the streets. His efforts were valiant, but it was only a matter of time before those he defeated were replaced. Shaq realized his solution of fighting violence with violence was not a winning battle. He decided to hang up the hammer and get to the source of the crime in his city.

Shaq came to the conclusion that the best way to fight crime was to fight ignorance in the classroom. He used his towering figure as a beacon of hope and security for kids who grew up in less-than fortunate circumstances. Shaq’s tenure as a teacher was wildly successful. After many ups and downs throughout his crime fighting journey he found peace knowing he had achieved what he had set out to do.

Many know Shaq as the guy with the flashy name, but did you know he played basketball? Unbeknownst to many, Shaq clocked in 19 seasons in the NBA. He retired in 2011 with four championships and an MVP under his belt. Who knew?

Through all of the superheroing and brawling Shaq’s boldest job may just be when he became the face of male pattern hair loss. His fight against crime was tough, but his fight against balding may have been his toughest. He was mocked and ridiculed by his peers, but through it all he stayed steadfast in his pursuit to spread awareness about the hardships faced by those who deal with asymmetrical, receding, or nonexistent hairlines.

What can’t this guy do?!