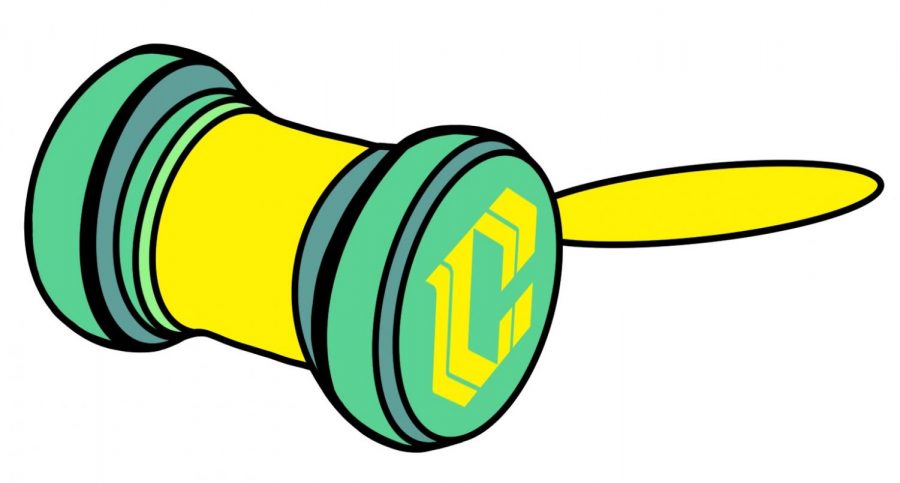 For the past ten years in a row, Cleveland’s Speech and Debate team, the Cannibals, have finished either first or second in the state championship. 2021 was no different, as the Cannibals came in second place.

There was a bit of a twist this year at state. Usually, only Cleveland, Westview and Lincoln take the state titles, and they still did, with Cleveland coming in second, Westview in third and Lincoln in fifth. However, in the closest race in state history, Sunset took the first place title with 84 points, bumping Cleveland to a close second with 81 points.

There were 56 schools in total competing this year. Points are counted towards the 6A champ, 5A champ, and 1A-4A. This year, the top ten schools and their points are as follows:
Sunset 84 points
Cleveland 81
Westview 76
Lakeridge 64
Lincoln 60
Wilson 43
Sam Barlow 42
Marshfield 34
St. Mary’s (Medford) 34
Oregon Episcopal School 29