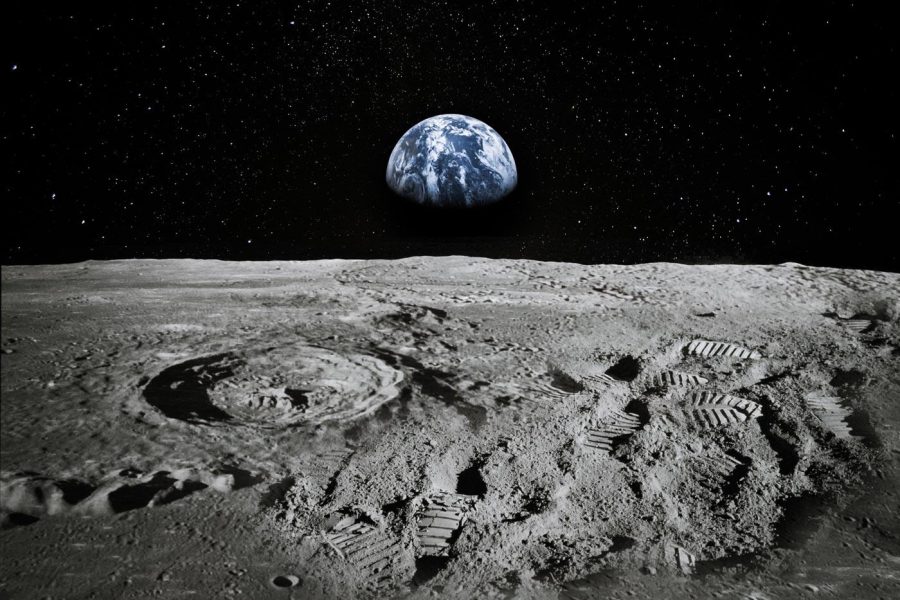 I lay on my back and gazed at the moon. The cracks grew bigger each night, spiderwebbing across the plains and craters of its surface. When I first saw the cracks, I thought I was seeing things. But each night as I examined the moon, I watched the cracks spread, like an egg hatching in slow motion. Soon, everyone and their cousin took to the internet to talk about the new cracks on the moon. But almost as quickly, everyone’s attention shifted to the newest election or celebrity scandal. Something about the moon captured my attention. As everyone else moved on, I couldn’t help but remain transfixed by it.

The days and weeks and months went by. Each night as I looked up, I saw new intricacies and patterns in the cracks. And then one night, the cracks widened dramatically. I knew something big was coming. I could feel the heaviness in my bones when I gazed up at the moon. The Department of Defense began releasing guidance. Most of it was about as helpful as taking shelter under your desk during a nuclear threat. Whatever comes out of there isn’t going to be dissuaded by a couple extra layers of shutters or a few strands of barbed wire. But laying out here looking up at the moon, I’ve made my peace with it.